My mission with recording is to share inspiration with thought provoking lyrics and messages wrapped up inside the harmony of earthy roots music to deliver an experience that makes you feel like changing the world for the better.

Rising up as individuals to be the best we can be and live life to our fullest potential. 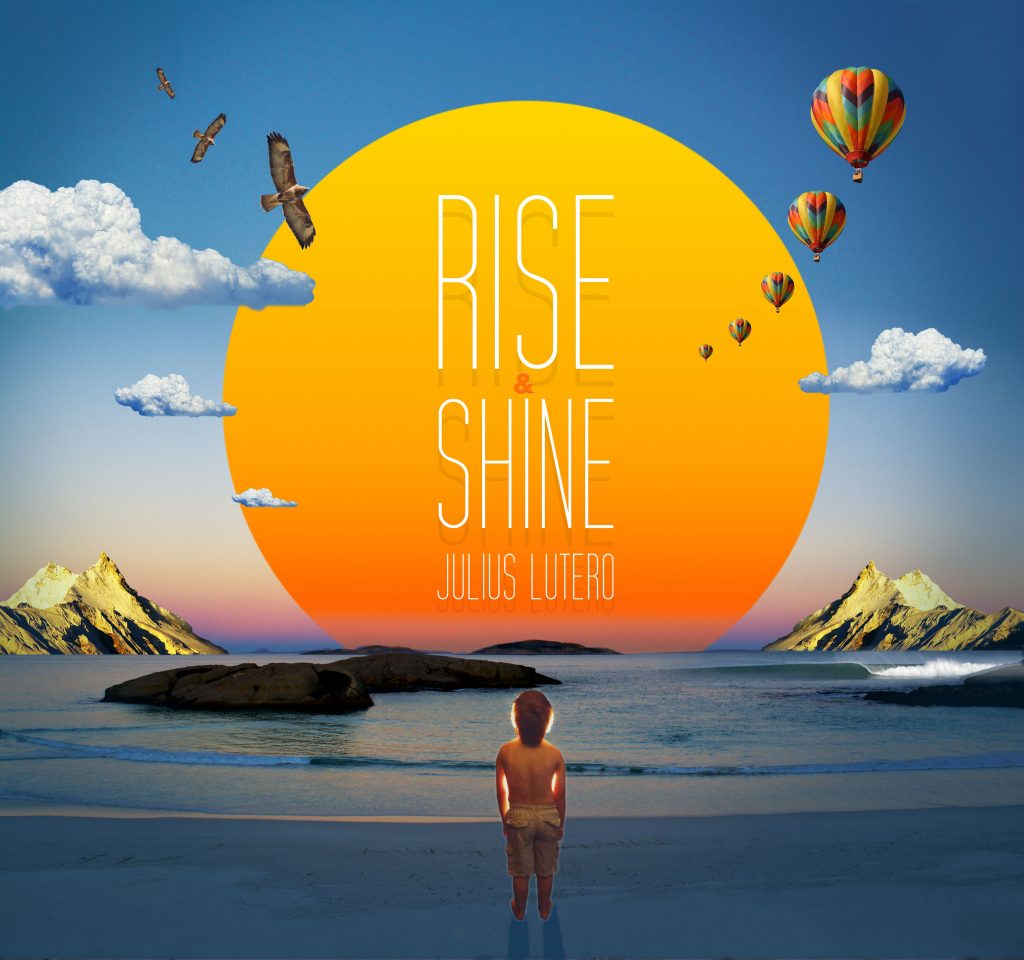 Our greatest growth and power comes from walking the path not from talking about it. 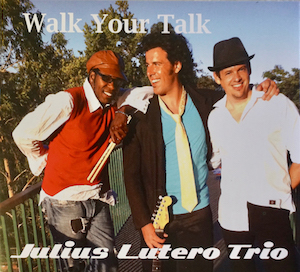 Come Fly With Me

Waking up to acknowledge the light inside us all rather than playing small for the sake of staying comfortable or not upsetting others.

What if we are actually here to play and enjoy doing the things that inspire us most? Maybe we get caught up making a living and forget that at times. 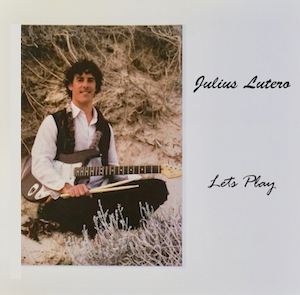 Exploring some of the hidden aspects of the way the world is run around us.

We are all one mind experiencing itself infinite different ways. In the bigger picture all the challenges we experience with others, whilst it might seem at the time like they are hurting us; are really helping us to grow and evolve. 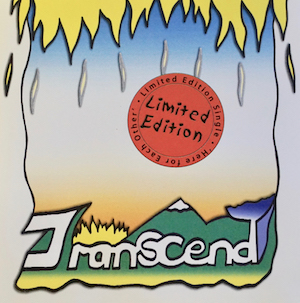 After a long time coming this year I ram commencing recording my next album. I have written many new songs that feel like an itch that I can’t scratch until I record them and set them free into the world. There’s some acoustic ballads with layered guitar harmonies to the other end of the spectrum some blues rock songs and even a jazz style song in there written about the experience of going surfing.

Over the years I’ve had numerous different people come up to me and tell me that one of my songs really lifted them out of a tough place they were in so I feel a moral obligation to share my new music with the world. Releasing music is a strange concept as an artist because it goes out into the world and I’m never there when it touches someone so in some ways it is a thankless process but one that I can’t rest until I release the new songs I’ve written.

It feels like having a beautiful bird that I love and opening the window and setting it free. I don’t know where it will end up and who will appreciate it’s beauty but it’s the right thing to do and deep down I feel satisfied that I get to set something free that I trust will end up wherever it’s needed most.

“Julius Lutero’s words, musical talent and magical voice come from the heart and are inspiring to listen to. Every time I hear the album it takes me on a different journey.”